How to make BHop, Surf and Long jump 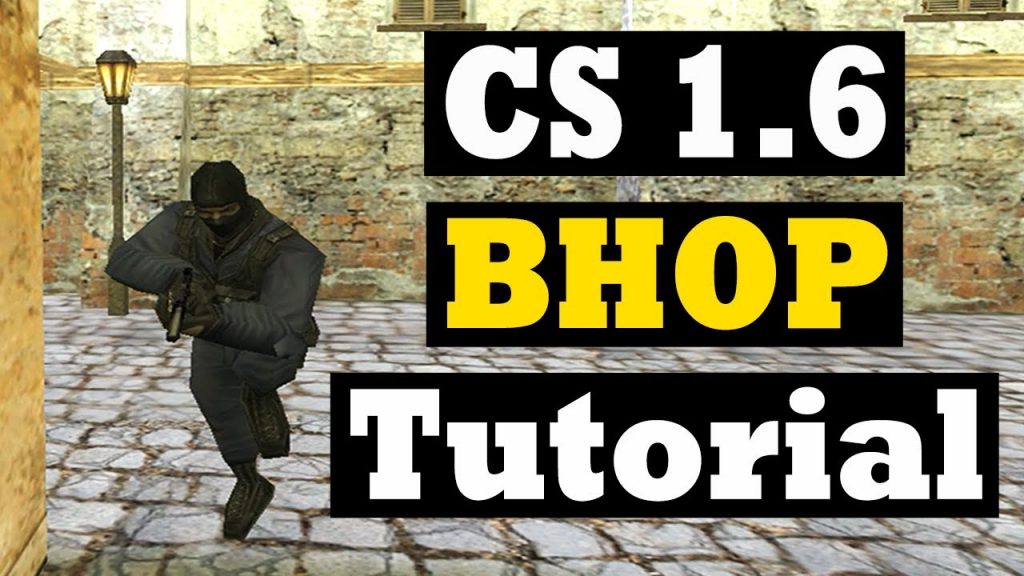 Tutorial: How to make BHop, Surf, and also Long jump in Counter-Strike 1.6

In today’s lesson, we’ll show you how to easily and quickly learn to do a favorite action that many Counter Strike players do, which is bhop Long Jump, and Surf.

bhop allows a player to have an advantage over another player, as bhop allows you to avoid a bullet, making it harder for your opponent to hit you.

Also, if you like DeathRun servers, you will definitely benefit from knowing how to perform bhop, long jump or Surf.

Bhop was basically invented by another Counter strike 1.6 players when the deathRun servers appeared.

And now everything in a row to make it clear to you:

2. When you have enough speed, press the space bar to jump. (Pro players change jump control to MouseWheelUp for better control)

4. Do in the same order until you get to the next platform on the map

1. Increase your speed by pressing W.

2. Jump (make sure you are at the end of a certain platform when you jump. This way you will have a better chance of landing at the next place you want to be.

3. Press Ctrl.( Before landing on a certain area, be sure to press Ctrl to make the Character bend his knees before landing)

2. Jump on the incline Wall/Platform

3. When you landed on Release W and press A/W only

4. Do this until you get to the next platform

To make it clearer how you can make bhop, Long Jump, and also surf, we suggest you view this video tutorial:

We hope this tutorial how to make bhop, long jump, and surf will also help you learn new things in Counter Strike 1.6 game.