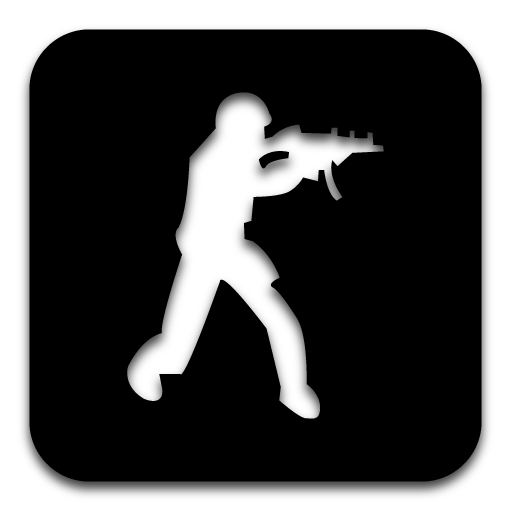 Counter-Strike 1.6 entertains you with the best first-person shooting experience with a large number of weapons, maps, and characters to choose from. It features pistols, assault rifles, heavy machine guns, small machine guns, shotguns, and sniper rifles so you can choose the best weapon according to your needs.

Professional cs 1.6 players suggest new players avoid buying the desert eagle pistol in the first round and save the money for the next round. All the weapons in the game offer different recoil, damage, and reload speeds. There is no perfect choice for all scenarios, but you can experiment with weapons to choose the best for you. Here are the five best weapons in all the available weapon categories in Counter-Strike 1.6.

This weapon is available for seven hundred and fifty dollars in the game shop and has a magazine capacity of twenty rounds. It offers the best accuracy compared to all the available pistols in the game. Combine it with a shotgun or any other close-range weapon of your choice for best results.

The p90 is a Belgium made sub-machine game that you can buy with twenty-three hundred and fifty dollars in the counter strike to kill enemies. It can carry fifty rounds in a single magazine and features a high fire rate to empty the magazine in a few seconds. The recoil is so low that you won’t even feel that you are firing it, and it doesn’t affect your aim.

XM1014 is an automatic shotgun which means you have to reload it only once after filling the magazine with rounds. If you use it from a short range and target the upper body of the enemy, it will kill no matter if they are wearing any protective gear as well.

The AUG assault rifle can fire more than seven hundred rounds in a minute, and it is the best option if you want medium-range combat. It is a heavy gun, so the movement speed of your character will be compromised, but the damage it deals with compensates for its weight.

M249-SAW is the most expensive in counter strike 1.6, which is available at the shop for a whopping five thousand dollars which can be too much for new players. It can fire more than six hundred rounds in a minute and has a maximum magazine capacity of one hundred.

G3/SG-1 is an automatic sniper rifle that is the best and the worst in the game because it is banned on most servers these days. Only terrorists can equip it, and it has a usable scope to enable to target enemies from a distance.