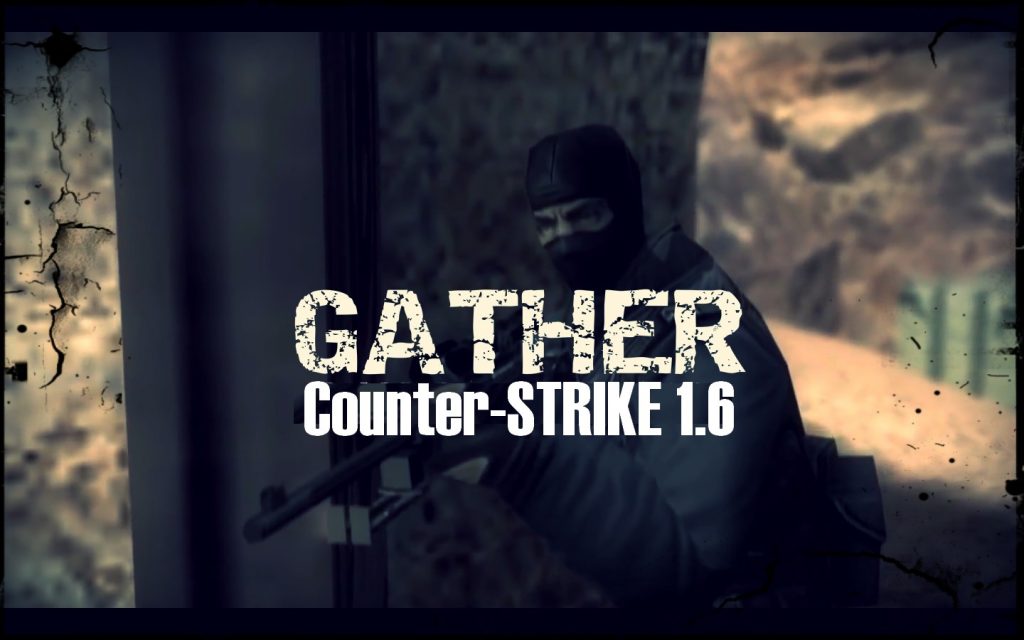 Counter-Strike 1.6 was released two decades ago, and it was one of the first-person shooter games which implemented multiplayer gameplay in video games. It was developed and published by Valve, which is also credited for releasing a large number of other popular game series. The game currently has approximately one hundred thousand reviews on Steam, making it a popular game even after so many years. You will add in a team of five players and fight with enemies, which will respawn at the other end of the map. Coordinate with your team and cover all the possible spots where enemies can come from to kill them and win the round. One team is a terrorist while the second team is anti-terrorist, and both teams have to complete their objectives in the given team or kill them. The game economy rewards you with virtual currency based on how many enemies were killed in the recent round, which comes in handy in upgrading your loadout.

Choose your favorite weapons from a large number of choices, such as submachine guns, shotguns, snipers, etc., to kill enemies and win a round. Each weapon has its benefits and shortcomings, so the best approach is to test these weapons before trying them in real battles. The game features various detailed maps, including train yard and nuke, etc., to help you enjoy different locations every time you play the game. Coordinate with your team through voice chat and messages to share the enemy location with them and win the round. Don’t worry if you are dead, as you can still watch the gameplay of enemies as well as your teammates. When you die in a round, you won’t be able to send messages to teammates or use the voice chat with them. The bomb-defusing mode is considered the default mode for counterstrike 1.6, where terrorists have to reach a specific point on the map and plant a bomb there. The work doesn’t end when they plant the bomb, as they have to protect the site until the bomb goes off. Anti-terrorists have to protect the site from terrorists and kill them before they plant the bomb. If they have already planted the bomb, they need to defuse it even after killing them. Some other modes are also available, which are there to bring a variation to Counter-Strike 1.6. These include hostage rescue and VIP assassination modes.

What is Counter-Strike 1.6 gather?

As the name suggests, gather or mix servers are five players’ servers that automatically add you to a match. All the common rules of the game are implemented in these servers, making them effortless and easy to pay. These servers aren’t operated by the community itself. Unlike some other special servers in Counter-Strike 1.6, you don’t need a password or registration to play on these servers. These servers accept commands via text. Whether you are an admin or a common player, commands are available for both.