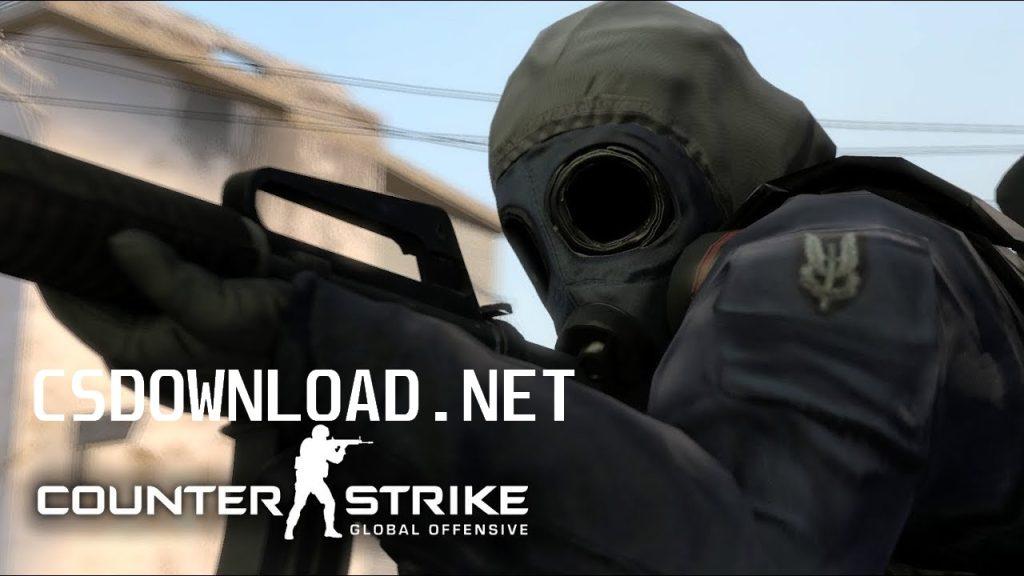 Counter-Strike: Global Offensive (CS: GO) is a 2012 tactical multiplayer first-person shooter developed by Valve and Hidden Path Entertainment. Developed over two years, Global Offensive was released in August 2012 for OS X, PlayStation 3, Windows, and Xbox 360, and in 2014 for Linux. Valve like clockwork updates the CS game, with both smaller balancing patches and larger content additions.

Although Global Offensive has been criticized for some early features and differences between the console and PC versions, it has received positive reviews from critics who praised the game for its gameplay and loyalty to the Counter-Strike series. Since its release, it has attracted nearly 11 million players per month and remains one of the most popular games on Valve’s Steam platform. In December 2018, Valve moved the game to a free-to-play model, focusing on revenue from cosmetics.

The game has an active e-sports scene that continues the history of international competitive gaming from previous games in the series. Teams compete in professional leagues and tournaments, and the game is often cited as one of the best in esports.

Global Offensive, like previous Counter-Strike games, is a goal-based multiplayer first-person shooter. Two opposing teams compete in game modes to repeatedly complete tasks such as fighting terrorists and terrorists, providing a landing or neutralization location. bomb and rescue or hostage-taking. At the end of each short round, players are rewarded with in-game currency that can be spent on other weapons or utilities based on individual and team performance. in subsequent rounds.  Winning rounds often earn more money than they lose, and completing card-based missions, including killing enemies, provides additional cash bonuses.

A cinematic trailer developed at Valve using Source Filmmaker. The beta provided us with great feedback, and all the players who joined us recently helped contribute to the development of the game.  CS: GO launches on August 21, so don’t miss your chance to pre-purchase and get in early: