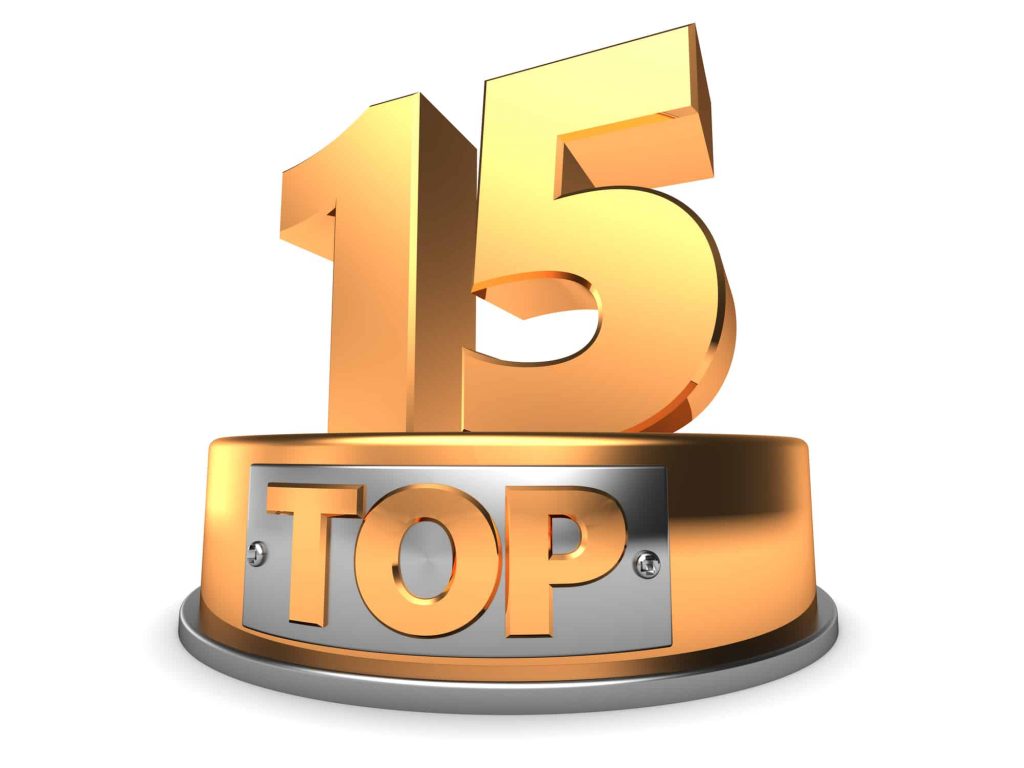 In an era of shelter-in-place, many sports leagues have temporarily ceased operations. There seems to be a focus on greatness in the sporting news of the day. As a result of these events, I became interested in e-Sports, specifically Counter-Strike, and who are the best Counter-Strike teams?

With more than one million concurrent players and huge prize pools, Counter-Strike seems to be more popular than ever. Several major betting providers provide betting odds for the scene and provide news. Even though traditional sports and eSports communities seem completely different, it has everything a traditional sports fan might want.

Multigaming group FaZe Clan is well known in North America. A total of nine disciplines are represented in the rosters of FaZe Clan, and the media popularity of the clubs is at an all-time high. FaZe Clan’s CS: GO branch history is presented here.

Natus Vincere, a professional CS: GO team, will celebrate its another birthday in October 2020. This is a perfect time to reminisce about the great team’s success. So, 2009 is the year, the United Arab Emirates is the location.

In 2010, Arbalet Cup CIS was hosted. The team spent the tournament unsuccessfully. It even missed ASUS Winter 2020 to practice hard. The team won the Ukrainian qualifying tournament to ESWC. Then, they made it to the finals.

In the world of multi-gaming, Team Liquid is among the most popular and successful. The club dates back to 2000 when StarCraft: Brood War was released. Liquid began as a clan for playing the first StarCraft and has expanded into an organization with rosters in 14 esports disciplines.

In the period between the end of 2016 and the beginning of 2019, the team had poor gaming performances. The team felt pressure after placing second in the Major but was unable to live up to fans’ expectations.

It is no secret that Astralis is one of the most prestigious and famous teams in competitive Counter-Strike. Counter-Strike: Global Offensive has one Danish roster, which protects the tag. The emergence of Astralis in the esports arena has written its name into the history of the industry forever. Here is a brief history of Astralis for your consideration.

A record holder in the competitive CS: GO scene, Astralis has won 4 Major tournaments in the past five years along with three Major tournament wins in a row. The organization also won the first season of the Intel Grand Slam.

In addition to watching matches with Movistar Riders, many CS: GO fans place bets frequently. It is important to monitor the performance statistics of the team regularly if you want to make a competent bet.

European and international esports are well known for Mousesports, one of the oldest multi-gaming organizations. At the dawn of the mouse sports industry, in 2002, the first roster was assembled.

The mouse sports team established itself as a mid-range team in 2019-2020. Sometimes the team popped, such as at ESL Pro League Season 9 – Europe, which the gamers won, and sometimes the players failed, such as at StarLadder Berlin Major 2019.

Multigaming organization G2 Esports comes out on top due to its unique combination of media attention and high performance, which makes it one of the most popular organizations in the world.

Among other popular disciplines, G2 has had the most success with CSGO, League of Legends, and Valorant.

The Ninjas in Pyjamas multi-gaming club was created in 1999 before esports flourished, and since then has gone through closures, reopenings, and rebrandings. Ninjas in Pyjamas rosters compete in different popular leagues.

The CS: GO division of Team Vitality has emerged as one of the most popular divisions within the famous multi-gaming organization that plays in five different disciplines, including League of Legends, Rainbow Six Seige, PUBG, and Overwatch.

C9 is one of the most famous media multi-gaming companies in North America and beyond, with rosters across a variety of esports disciplines such as Dota 2, CSGO, League of Legends, Rainbow Six Seige, Overwatch, and much more.

It is a multi-gaming organization that was created at the end of 2015. Originally, the team was represented by a Dota 2 roster, with a CS: GO roster being added in 2019. OG is a record holder when it comes to the number of big trophies won at Dota 2 tournaments.

FURIA Esports is a Brazilian organization known mostly for its Counter-Strike: Global Offensive roster. Despite the club’s youth, players from the roster have made their mark and helped the organization become well-known.

The BIG team emerged as the result of three players leaving NRG. BIG quickly developed into a decent Counter-Strike team capable of competing with the best.

A team with the BIG tag first appeared in esports in 2017. It was formed by the three members of NRG: gob b, LEGIJA, and TabseN. Later, nex and Keev joined the team.

Team Spirit is one of the largest multi-gaming organizations in the CIS, with rosters in Counter-Strike: Global Offensive, Dota 2, and Hearthstone.