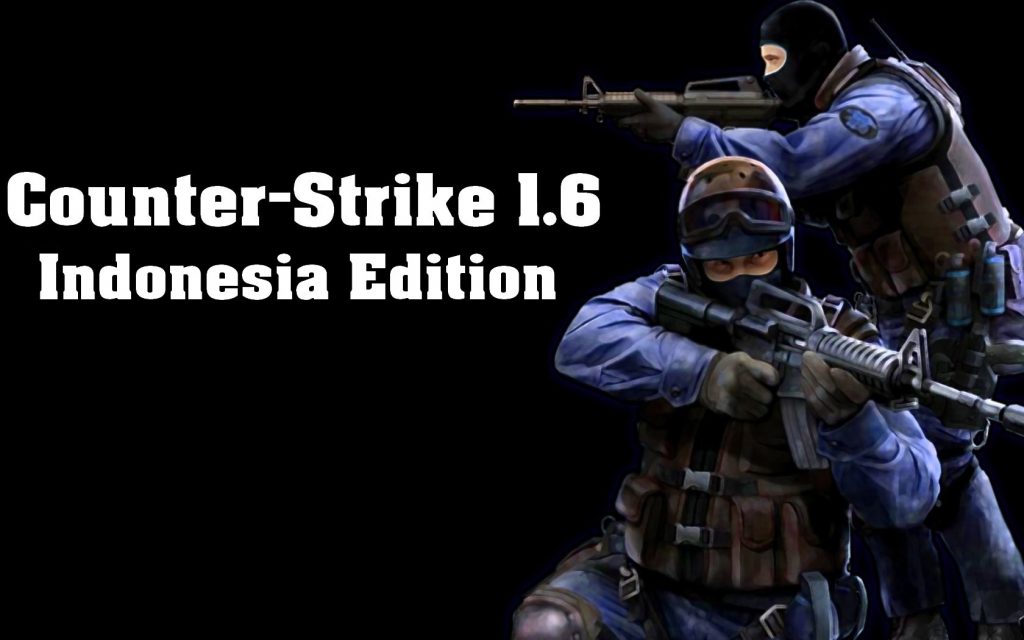 There is an Indonesian Edition of Counter-Strike 1.6 that has been developed specifically for Indonesians. In addition to its interesting features and updates, players will be drawn to the game right away and want to play it immediately. In addition to the new weapons, maps, and player models, there are also some changes to make the game more exciting for the players.

In order to gain a deeper understanding of the game, let’s take a closer look at it. On the game’s opening screen, the players are greeted with a design featuring the Indonesian national flag, their national anthem, and surrounding music. Colors associated with Indonesia’s national colors are used in the game’s menu and the background. One should, however, play the game for more information about it. A remade version of the weapons skins has been included in the game, making them much better than their classic versions. The characters in the game look a lot like their classic versions but their graphics quality is way for improved and it is fun to play with them.

In addition to the new weapon skins, there is another reason to download the Indonesia Edition of CS 1.6. The Indonesia Edition offers better quality textures, sounds, and models for this weapon. Additionally, the HUD and radar have also been upgraded and look much better than they did before. In general, this edition feels great and is recommended to any player, whether a beginner or an experienced player. In addition to all the features it brings, this version is based on build 9211.

Apart from simple features of the game such as guns and skins, it also has avatars, HP, and money on the scoreboard which was once a stream-only feature in the game. The game has a very comprehensive and compatible model which helps the players to set up their difficulty level during the game, along with the number of players in the game and other such configurations. Moreover, you can play the game with the help of bots without adding real players to the game and this would help you in improving your skills. Download the new edition if you are from Indonesia.

Counter-Strike 1.6 Indonesia Edition is an amazing game when it comes to modified graphics, guns, player models and skins, and much more. Counter-Strike 1.6 Lithuania Edition is made for the citizens of Indonesia specifically so that they can feel at home while playing the game. This could be something they can say is theirs. The game can be downloaded directly from the page as a direct link has been given or players can go to the torrent site where they can download the game. However, downloading from the direct link is more convenient. The links and server are protected and you can play the game without any worry. Download Counter-Strike 1.6 Indonesia Edition for free!