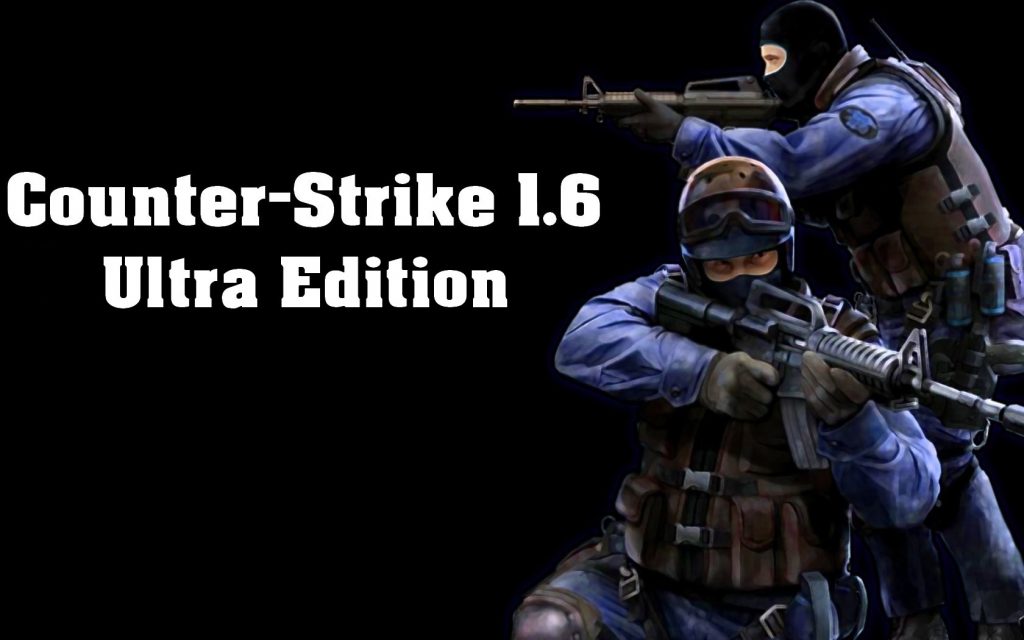 Counter-Strike 1.6 is a classic version of the popular FPS game Half-Life 1 that quickly became one of the most popular online games of all time. Developed by a small group of programmers, this online team-based tactical shooter quickly grew into an unstoppable juggernaut that received numerous improvements, expansions, e-sport support, whole rebuilds in various engines.

Counter-Strike 1.6’s reign began when it was released as a free mod for Half-Life, bringing with it a totally rebuilt multiplayer experience focusing on team-based military shootouts across a wide range of maps and play styles. While the original game allowed various enjoyable types of play, the most popular one eventually evolved as a bomb defusal mode in which two teams of five players competed to either place a bomb or protect a specified bomb site. If the bomb was not planted, eliminating the other squad can also lead to victory. Download Counter-Strike 1.6 today and enjoy the game.

Download CS 1.6 Ultra Edition. It is a great game with several mods and add-ons that you will enjoy. It’s based on the most recent build 9211, so it contains all of the fundamental functionalities, but it also has a lot of graphical upgrades and tonnes of additional exciting features.

It boasts an incredible new game menu design: an awesome background picture, a good colour scheme, and a fantastic soundtrack. But first, let’s start a fresh game and see how it goes. And we can immediately see the improvements: all standard maps now have new HD textures that look great. It’s important to note that these textures aren’t from CS: GO, but rather from a completely separate unique pack.

The main reason behind downloading CS 1.6 Ultra Edition is the new great weapon pack, which includes a slew of various awesome skins that look fantastic. These guns contribute to the creation of a very distinct ambiance, making this version one of the best to date. But that’s not all; new player models are also available, and they look fantastic. It’s lot more fun to play with these characters rather than the originals. Aside than that, HUD and radar are new additions.