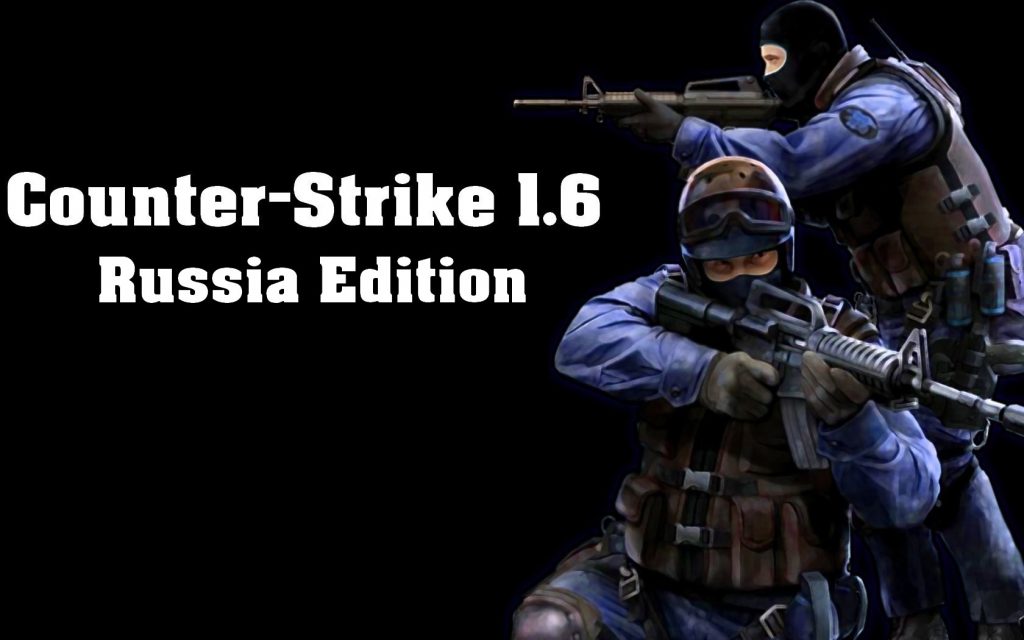 Counter-Strike 1.6 Russia Edition is specifically made for Russia. It comes with lots of new characters and each character can customize their experience to suit their preferences. The game has the Russian flag which says itself that the edition is for the Russians and they would love playing. It is available for download through the direct link for Russian players who are interested in the updates that have been made to the weapons, skins, and other features.

Let’s take a closer look and see what it is all about. Through its great menu design, it makes everything easy to understand and simple to play. There is a good sound, and the color scheme is amazing, allowing people not to get sick of navigating the menus. Let’s learn something about the servers and gameplay to better understand. For players to get the most out of the online play, great maps are continuously updated with new information.

With a powerful internal protection mechanism, this assembly is completely invulnerable to any attacks on the client, such as amx_destory, advertisements, bindings, auto-connections, and more. Instead of old weapons that come with the default setting, players will have access to a wide array of new ones. Now that the guns have improved, players are more eager to kill their opponents, which makes shooting more fun. You can write in Cyrillic in the menu, chat in Russian, and specify a Russian nickname with full support for the Russian Language.

With Counter-Strike having one of the most exciting multiplayer experiences out there, it is no surprise that more and more players are flocking to its open world every day. Even though it is an old game, Counter-Strike 1.6 remains relevant today, and many people prefer it to other newer titles. Join one of the servers of your choice and experience the atmosphere of this legendary classic title. It is a good idea to play with bots if you don’t feel 100% confident in your abilities.

Counter-Strike 1.6 Russia Edition is an amazing edition when it comes to modified graphics, guns, player models and skins, and much more. Counter-Strike 1.6 Russia Edition download is made for the citizens of Russia specifically so that they can feel at home while playing the game. This could be something they can say is theirs. The new edition can be downloaded directly from the page as a direct link has been given or players can go to the torrent site where they can download the Russia Edition. However, downloading from the direct link is more convenient. The links and server are protected and you can play the game without any worry. Download cs 1.6 Russia Edition!