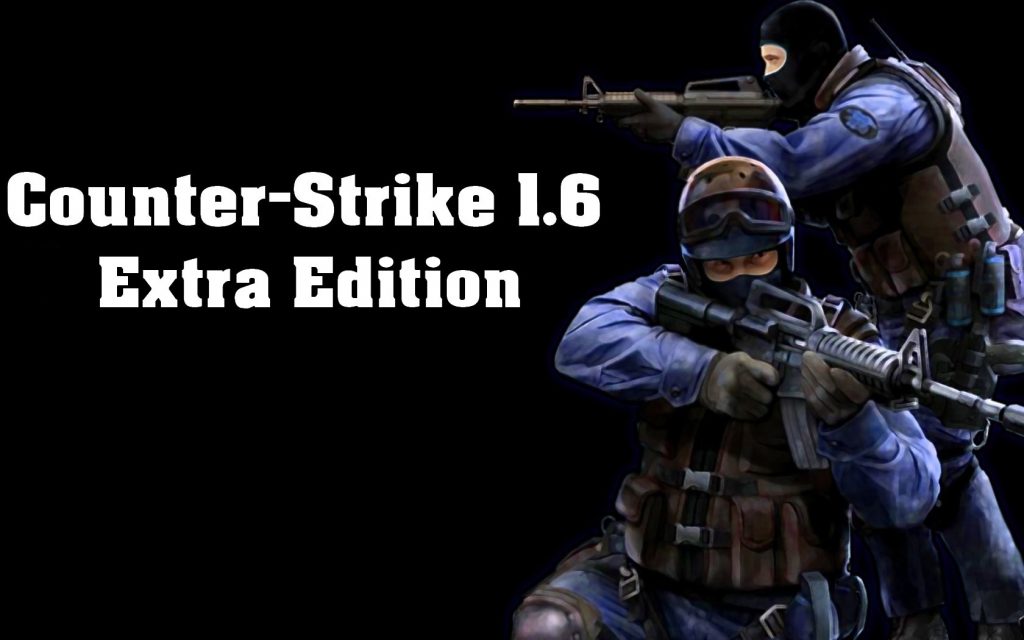 Counter-Strike is a video game franchise that features multiplayer first-person shooter gameplay in which terrorist teams fight to carry out terrorist activities while counter-terrorists strive to prevent them. Counter-Strike, the first game in the series, was released for Windows in 1999.

Counter-Strike is a multiplayer first-person shooter with objectives. In game modes, two opposing teams, the Terrorists and the Counter-Terrorists strive to fulfill objectives such seizing a site to plant or defuse a device and rescuing or guarding hostages.

At the end of each round, players are rewarded with in-game currency to spend on more powerful weapons in upcoming rounds based on their individual performance. Winning rounds earns more money than losing rounds, and fulfilling objectives like killing opposing players earns cash bonuses. You can download the new edition form our site without any cost.

This is a fantastic version of the game with a lot of cool modifications that you will definitely enjoy. If you’re a gamer who appreciates high-quality add-ons, this CS is for you. It contains a lot of new stuff but also a lot of original components, which helps keep the old feel of the shooter while also generating a totally new ambiance.

This version contains an excellent background image, a pleasant soundtrack, and a pleasing colour palette. Let’s now connect to a server and check out the gameplay. And here we begin to notice new things: first and foremost, all default maps now have new HD textures, making the CS world look much more modern and generally incredibly interesting and cool. It’s almost as though we’re in another game. Download the new edition that make your gameplay more challenging and interesting.

These are quite similar to the defaults, but they have a new set of textures and so have a much fresher feel to them. And the fact that they appear so similar to the classics helps to keep the original Counter-Strike vibe alive.

Counter-Strike Extra Edition includes a wide range of weapons, from knives to shotguns and submachine guns. Left-handed weapon view models are prominent in Counter-Strike. Because the developer of these models and the main man behind Counter-Strike, Minh Le, is left-handed, he preferred animating the weapons from that side. The game allows you to switch between left and right-handed models, however, because the models are simply mirrored from their left-handed counterparts, they have certain flaws when compared to their real-world equivalents.

For more than two decades, a significant number of games attempted to surpass Counter-Strike but were unable to do so due to the sheer number of fans. Developers provided a few updates every now and then to keep gamers interested in the game. Based on the data, it is safe to conclude that the game will be available in a few years, and the number of players is growing by the day. Download Extra Edition for free that immerse yourself deep into the realistic world.