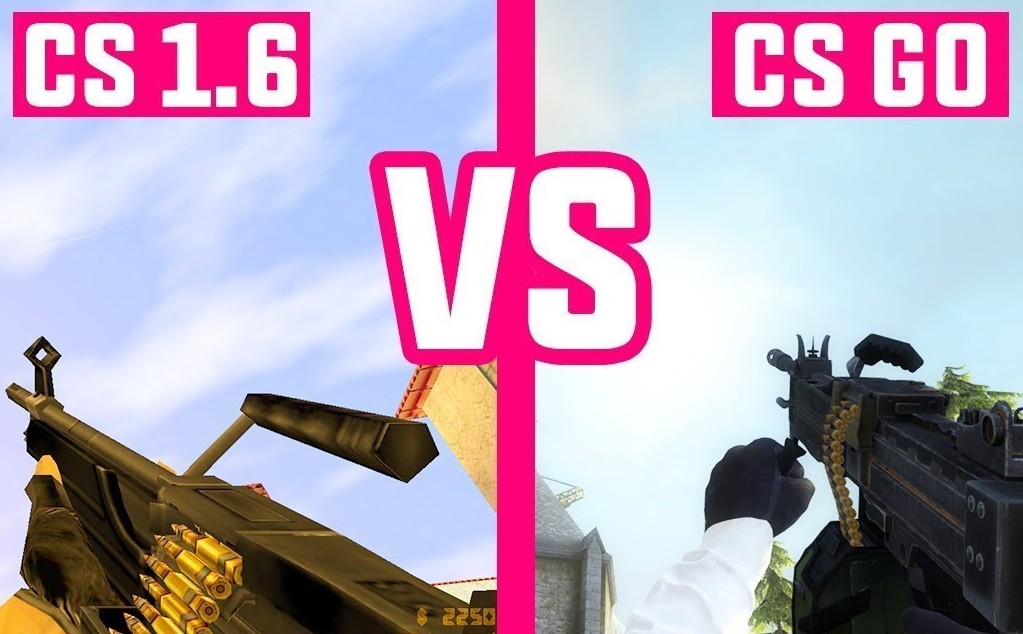 The 1.6 version of the original game was released three years later, and it remained popular until the release of Counter-Strike: Global Offensive. It is still popular in the gaming community, and a large number of gamers love to play it. This article features a complete comparison between CS 1.6 and CS: GO.

Why is Counter-Strike 1.6 better?

For starters, Counter-Strike 1.6 is a lightweight game that doesn’t require too much storage space, and you can enjoy it on entry-level computers as well.

When CS 1.6 was first released, a large number of maps were created by the gaming community, and it is still a part of the game. If you love the game and have already mastered all the available maps, it is time to build your map and put your skills to the test.

It is the best option as you don’t have to spend a lot of money on an above-average gaming pc and the game itself. If you can’t find a server according to your needs or don’t have an active internet connection, add bots and play with them to enjoy your free time.

Why Counter-Strike 1.6 is worst?

It has been almost two decades since Counter-Strike 1.6 was first released, and as you can expect from such an old title, it is dead. Developers are working on new games, and there has been no new update to the game for quite some time now.

Because of this situation, finding a good server in the game is quite hard. The second reason why players don’t like CS 1.6 is because of the ammo handling. The ammo is limited, and you have to check on the ammo because you don’t want to run out of it in the middle of a fight.

Why CS: GO is better?

Counter-Strike: Global Offensive was developed on a new game engine giving it an edge over CS 1.6, which was created on the old GoldScr. Engine. Since its release, it has been receiving regular updates, which means it is a better game now. Its ammo management and handling are the best in the entire game. Customize your weapons with a large collection of weapon skins to kill in style. The game feels realistic, all thanks to sounds, shadows, and graphics.

Having a good time here is quite hard become servers are mostly filled with trolls who won’t allow you to have a good time. Players can vote you out, which means a single bad performance, and you are out of the server. The sounds of guns aren’t realistic.