Creating a Server in Counter-Strike 1.6 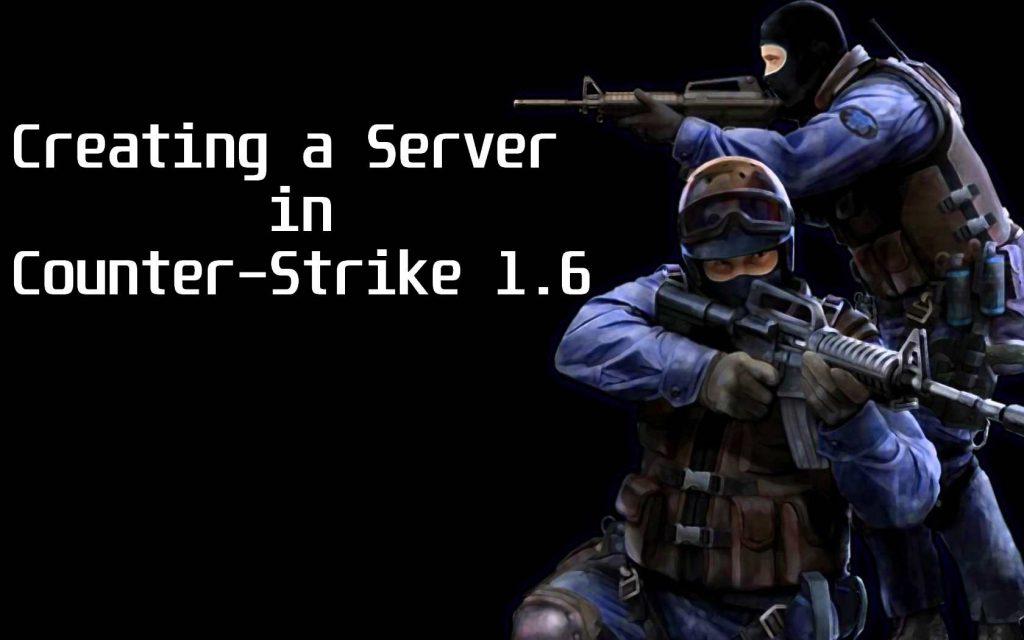 Creating a Server in Counter-Strike 1.6

How to Quickly and Easily Create Your Counter-Strike 1.6 Server.  The creation of the server occurs in stages, let’s consider everything points by point:

Let’s start with where to get it and how to install a clean server.  The server in  Counter-Strike 1.6 is called HLDS.

HLDS can be run without running Counter-Strike 1.6 itself and it works autonomously, allowing you to run your CS 1.6  server and play it immediately from your computer.

We will search and install the latest and most official, “clean” version of our  HLDS server, which you can simply download for free: Windows HLDS Update Tool (Yandex.Disk)

You have downloaded the file Windows HLDS Update Tool, which will download the latest version of the finished server CS 1.6 from the company developer of the game.  You need to run this file and carefully read the instructions to install the server.  When asked about the region,  you will need to select “Europe”.

Now that you have dealt with the updater and downloaded your new CS 1.6 server, run a file called hlds.exe.  Write down the name you need, select the map and click on the “Start Server”  button. Now go into the game itself and write the IP address to the console and go to your server.

Attention!  In order for you to be able to play people who do not have a  license for the CS 1.6 game, it is enough to install “Dproto”.

The hardest part we’ve finished is now choosing a  mod for our server. The gaming community has a large number of different modifications of the game, such as:

The main mods I painted,  the choice is only yours, which modification will be to your liking.

How to Promote Your  CS 1.6 Server

One person is very bored and not interested in playing on the server, so the question immediately arises: “Where to find players? » or “How do I promote my counter-strike server? ».  The fastest and most productive way is to use the services of 3rd parties who provide promotions to many servers.  You pay a certain amount for the time spent in the promotion and get your players.  It happens that the advertising of your server passed qualitatively, but people did not go to the server,  do not despair,  work on improving the server and players will begin to stay!  Having corrected all the shortcomings, you will begin to have people in your counter-strike 1.6 servers!