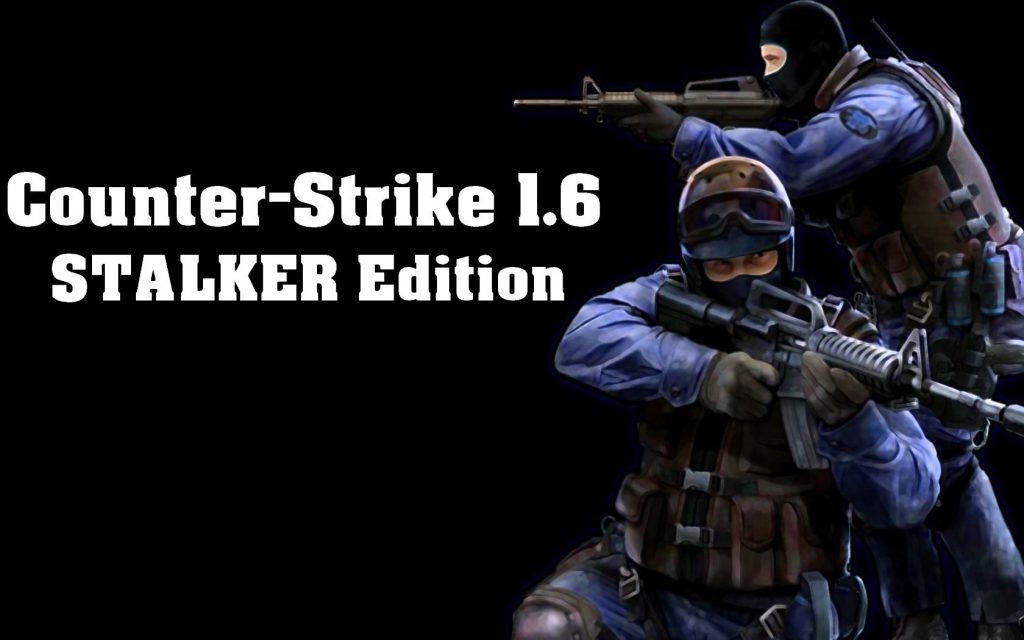 A great first-person shooter game based on the same name, Counter-Strike 1.6 download STALKER Edition gives players the opportunity to experience the game entirely. It’s no secret that S.T.A.L.K.E.R. is an amazing experience for those who enjoy the game or have played it multiple times. As such, this edition of Counter-Strike is guaranteed to make you feel entertained and put a smile on your face. The game can be downloaded either directly or via torrent.

Let’s examine the game step-by-step to see what the most significant changes are in this version. There is a fantastic background picture that greets players in the game menu and a re-design that includes the original STALKER soundtrack. The menu’s new color scheme, along with its setting, creates the perfect atmosphere before joining a server. In the first few minutes of gameplay, you quickly notice the differences and improvements: the new player models, all of which are derived from STALKER, enhance the experience even further than it already is.

A new set of weapon skins has also been added, taken from the Ukrainian shooter. There are so many improvements over the classic CS graphics. The graphics are much more excellent. There is also a new sound when firing these guns, which makes shooting them feel sick. To fully understand what it means, you need to try it yourself. It’s imperative to note that these are far from the only changes in this edition. A brand new map called de_pripyat takes you to S.T.A.L.K.E.R.’s battleground directly with new radar, sprites, and a new battle map called de_pripyat. A nuclear explosion caused all of this to begin in this city.

Furthermore, there are bots that can be played on any map you choose. You can customize the amount and difficulty according to your own needs with a convenient menu. Gaming experiences are fully protected and safe by powerful protection against malicious scripts and files. There are a lot of servers you can choose from in the browser to keep you occupied for the whole day. There are numerous mods available, including classic, surf, jailbreak, zombie, predator, PUBG, Fortnite, and more.