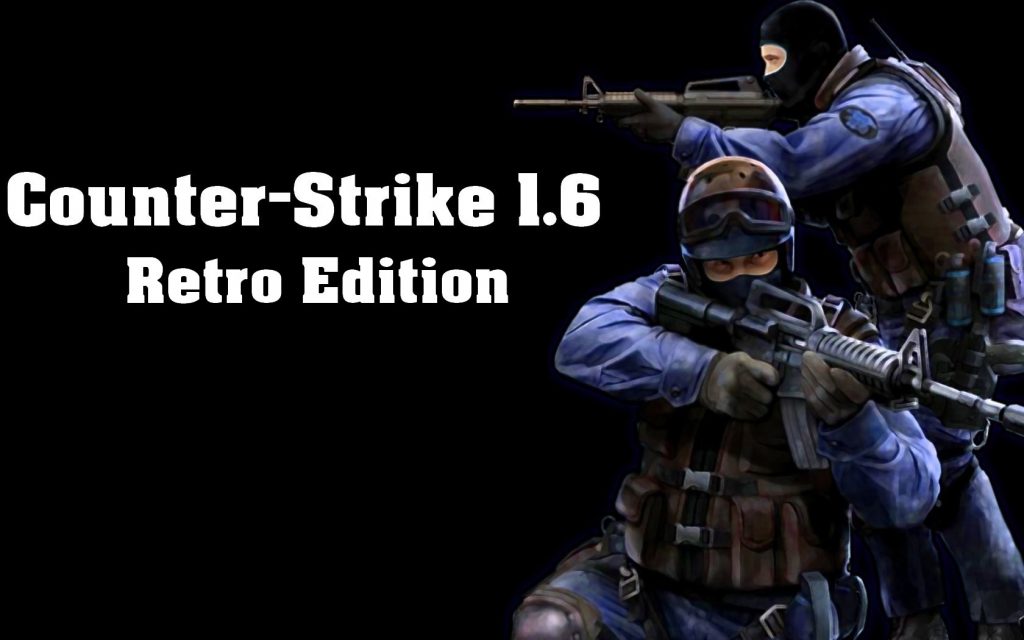 Counter-Strike 1.6 Retro Edition comes with a one-point-five background and atmosphere which is the same as the older version of the game. The best thing about this version of the game is that it has all the old player models and weapons along with the elements of HUD. As soon as you launch the game you will notice all the old characters. The game developers this time did not take people in the future instead they brought all the old player models back into the new game. This was the gift to the players on the birth anniversary of the Counter-Strike game.

You might notice a new thing in the game along with all the old design and old players, and that is an old yet playable map: cs_alpha_discounter – the location only those who lived during the CS 1.5 era will remember. This is an amazing map and it is being enjoyed by all the players whoever has played this game either online with bots or with their friends. You don’t have to find a new server for the Counter-Strike 1.6 Retro Edition instead it is available on the CS 1.6 server.

To play the game on the online server is simple; you just have to type play CS and it will take you to a list of hundreds of servers and locations. Moreover, a lot of new locations and countries are added to the servers which means you can play with people from all over the world from your system. However, you can sort them out with the highest ping on the top. You can also select the random server option if you do not want to select a specific server or do not which to play. Download the new retro edition for free.

The game comes with amazing features that will keep you engaged with it for hours without making you feel tired. Counter-Strike 1.6 Retro Edition is a more refined and modified version of the game according to the latest needs of the players. The design of the game is entirely like the old one even the theme and game menu are the same. The game has modified the map but they are still old which is great for those players who have played the standard version of the game and want to play a better version of Counter-Strike. Download cs 1.6 retro edition!