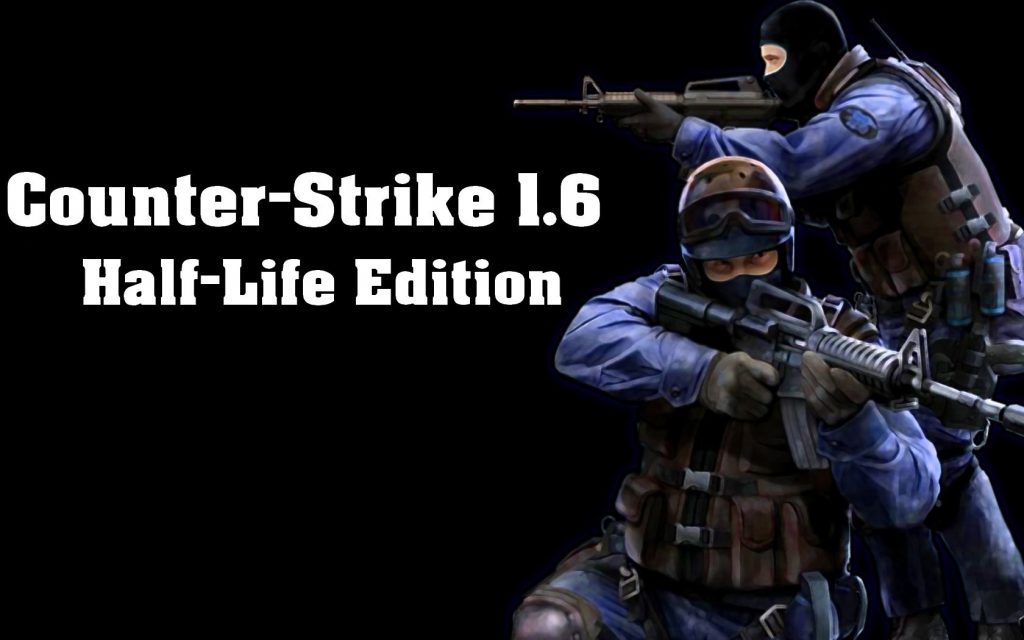 The new brand version of the Counter-Strike game is here and it is called Half-life. This game Counter-Strike 1.6 Half-Life is based fully on its previous version Ancestor: Half-Life. This is the reason why you would be seeing a lot of features that appeared in the previous Half-life game in this game. You can download the game from the direct link or torrent site.

The Counter-Strike 1.6 Half-Life has player models, weapon skins, a famous crowbar of course, and a lot of other amazing stuff that is similar to the last Half-life version of the game. The new version of the game brings out the new menu design which has a background picture of an amazing theme and a great color scheme and the original soundtrack to complete the feel of the game.

Let’s have a look at the inside of the game. It has new player models that are a bit different from the classic first Half-life version of the game, such as soldiers and scientists. All the professional players love this game and they know all these characters. However, weapons and skins are almost the same as the older version but they have been transformed to a better quality with a unique Half-life texture pack mark. This makes the skin of the players look incredible and enhances the graphics of the game.

The player models in the game come with very high-definition graphics making them look great to the eye. The weapons have also been transformed such as the crowbars have replaced the knife. The game comes with a bonus map that will take you to the classic Half-life gameplay to bring all the memories back.

The game does not only have amazing visual and graphic updates but it also has bots that can help you play the game as a single player on any map where you want. The menu of the game is quite convenient and lets you configure all the essentials which you want such as difficulty level, amount of players, and much more. There are many servers around the internet on the browser where you can play the game and they are 100% percent safe. However, you can download the game and can play it on your system anytime.

The Counter-Strike 1.6 Half-Life is a great game to play as it has both the modification of the present-era module of the game and the old-school and old version of the game. The background soundtrack is kept original to keep the players attached to the previous version of the game along with the background picture of the game. Moreover, the game has different weapons and skins and the bots help the players to fight in the single-player mode to improve their skills alone for a real match with multiple players online. Download Counter-Strike 1.6 Half-Life to make your gameplay more interesting.