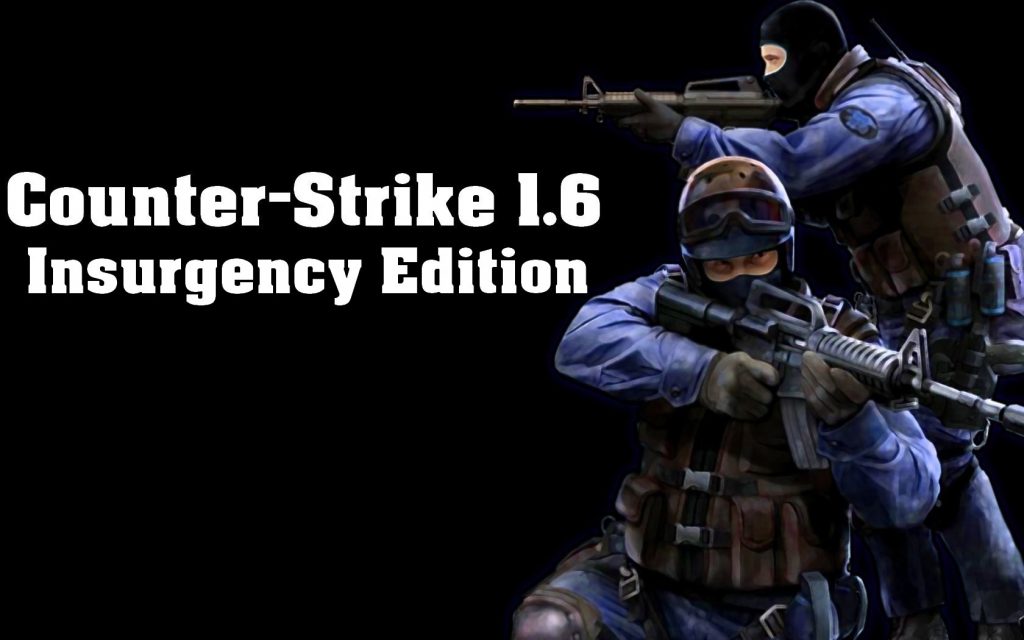 There is a new version of the game available for download called Counter-Strike 1.6 download Insurgency Edition. Our favorite first-person shooter gets a fresh makeover with CS 1.6 download Insurgency Edition. You might have already guessed that this edition has all the essential features and design of another fantastic game: Insurgency: Sandstorm. Due to this, it is filled with many unique items imported from there and has a tremendous atmosphere. Both torrents and direct links work well to download Counter-Strike. It is, however, faster to download the game via direct load.

Now let’s take a look at what has changed in CS 1.6 Insurgency. The new design of the game menu greets players immediately after launch. It has a distinctly Insurgency style and background that fits well with Counter-Strike. Also, there is a new soundtrack, which makes the entire experience look and feels amazing. There are also some cool new features on the central server: a complete set of insurgency weapons. As compared to the original guns, these seem to be much more progressive.

Insurgency edition’s graphics have been drastically improved, so now it’s on a whole new level of quality when it comes to gameplay. The skins of the players have also been replaced with ones that look better. Just like the others, these models are imported from Sandstorm in HD format as well. In addition to the radar and HUD, this version of CS offers a more modern spin on a game that has been around for many years. Due to all of this, it’s a CS that you have to play.

In addition to its visual aspects, the game also has a lot of other features. The player can play with bots on any map of their choice, for example. There is a convenient menu that allows you to change all the settings you need. Several factors are taken into consideration, including the level of difficulty, the number of players, their teams, and more. CS has fully protected from any malicious scripts or files thanks to a powerful protection system. There are hundreds of locations in the server browser, including all the standard modifications like classic and surf, zombie, gungame, jailbreak, predator, pubg, and much more.